OBJECTIVE: To understand bond polarity and how it is related to molecular polarity.
We saw in Section 12.1 that hydrogen fluoride has a positive end and a negative end. A molecule such as HF that has a center of positive charge and a center of negative charge is said to have a dipole moment. The dipolar character of a molecule is often represented by an arrow. This arrow points toward the negative charge center, and its tail indicates the positive center of charge: 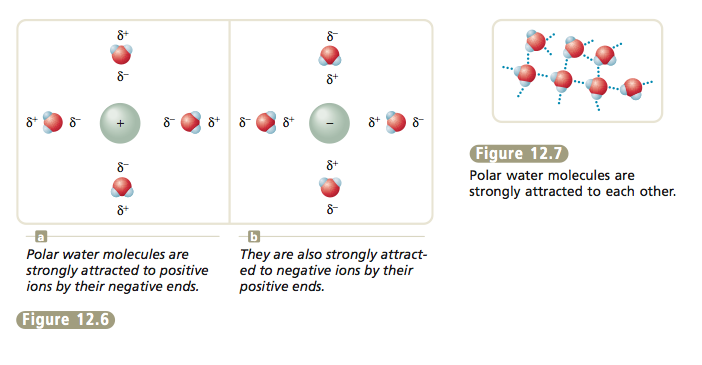